This post contains the extra indicators for mql5 product: 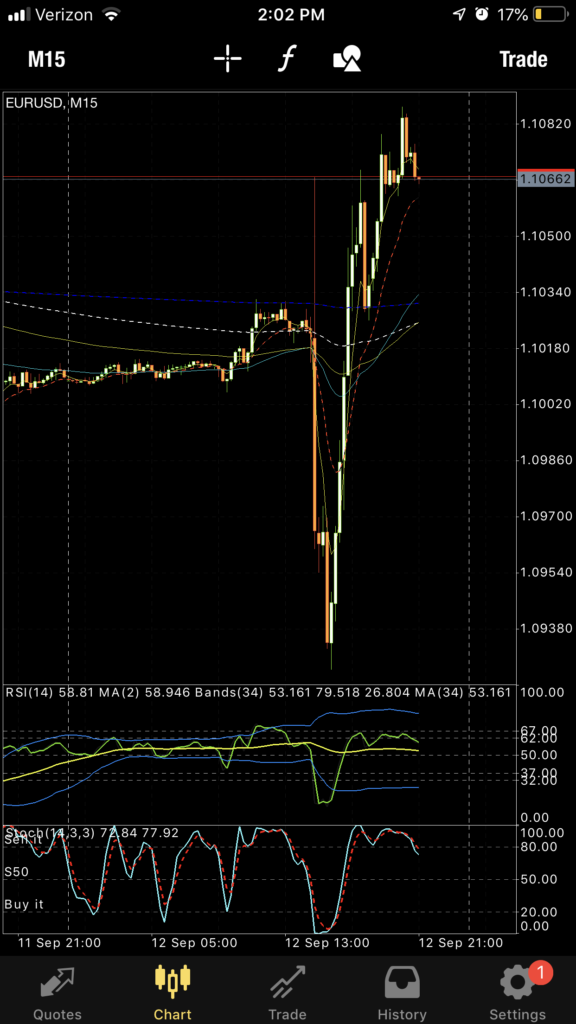 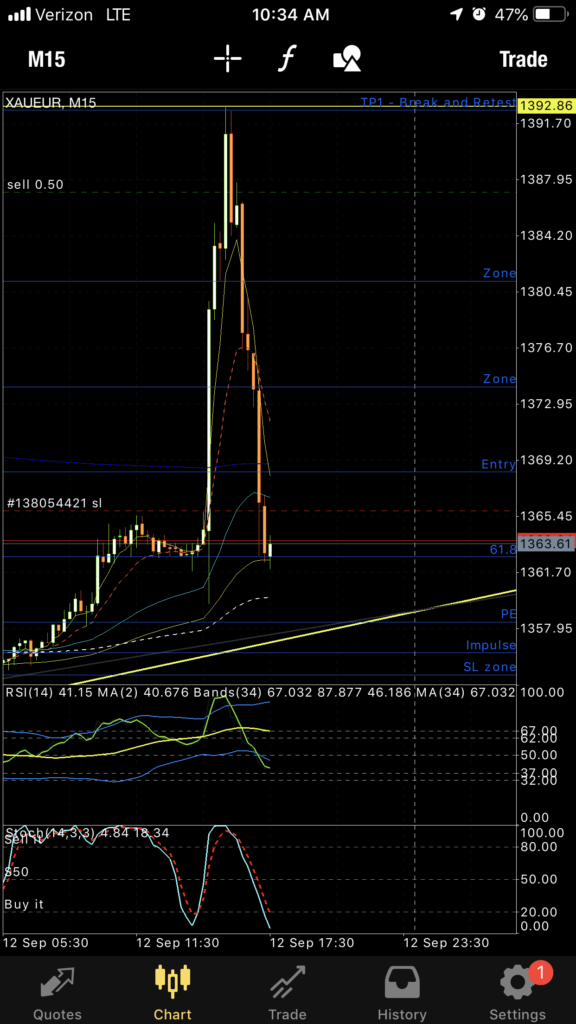 This is a TDI Arrow Indicator for finding the Shark Fin Pattern. It will show an arrow in the current bar if RSI sharkfin is finished forming in previous bar.

What is Shark Fin TDI Pattern?

Upper Shark Fin: In TDI Indicator when Green RSI breaks above a certain level and also breaks upper Volatility band and then breaks below that level, then a shapre resembling a Shark’s fin is formed.

RSI follows the price. This pattern indicates that RSI rose suddenly and fell, means price will most likely keep falling further and so it’s a good time to make a SELL.

(example: If Upper Level is 63 and MinLevelDist is 10, then for a valid sharkfin the RSI should reach at least 73)

How to use it and Optimize settings?

Change MinLevelDist and MaxFinBars values and see which types of Sharkfins you need to detect.

Keeping lower MinLevelDist and lower MaxFinBars is great for scalping. But for longer trading on higher frames set these values to higher. Otherwise you’ll get too many unreliable signals.

See screenshots for more information on how a sharkfin appears. See video tutorial for learning how to use it in depth.

Helow Sir I was asking if you have the Sharkfin indicator on zip file, can you please email it for me thank you , for your work sir

Hi,
Sorry but I can’t send it to you. Can you please download it from mql5 market.
Metatrader protects my ex4 code from decompilation. And also keeps track of downloads/activations.
So, I prefer people getting it from the MQL5 Market via their Metatrader 4 app market or their website.

Very impressed by your work. Is there a way to get in contact with you to build a customized version of the ,scanner, Sharkfin and EA? Let me know how and when so we can talk details. Thanks, Richard